Today, my family attended the funeral of my only brother-in-law, Scott Dillon.  Scott left us way too early in life, at the youthful age of 54.

I’ve been to many funerals where the attendees are invited to come up and say a thing or two about the dearly departed. I’ve never felt compelled or brave enough to do so.  However, for today’s service, for once, I was actually prepared to speak.  Alas, this was not one of those types of funerals.  There was to be no “open mic” as the minister described, and that was OK with me.  Yet, I still feel I have some things on my heart to share, and so here I am, sharing my tribute like I normally share things... in writing, on my blog. 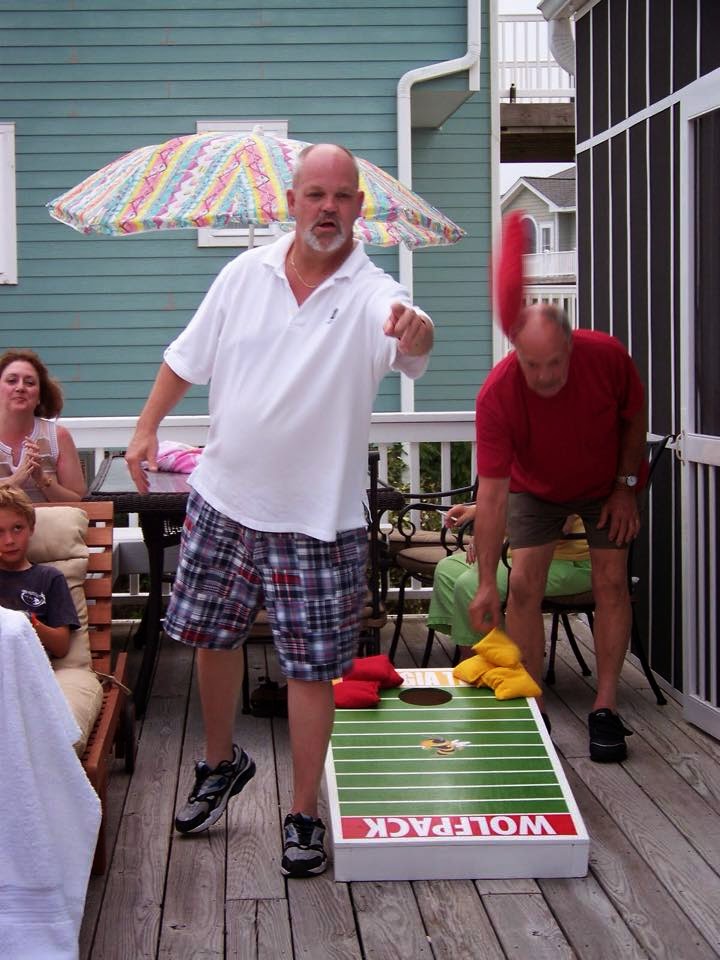 I have to say, Scott did pretty good as a brother-in-law, and uncle to my 3 sons, and brother to my wife. He wasn't perfect, but he was an OK dude.  He was a fun guy.   Sometimes even a little obnoxious in a fun sort of way, the way he would laugh… and laugh... and laugh… at funny things like comedians we'd watch on Netflix, like Larry the Cable Guy and Brian Regan.  And you know what Scott would say, "Now that's funny as hail" being careful to pronounce and even spell that on Facebook as H-A-I-L.

My family spent several summers at the beach over the past five years with Scott and Misty, and BJ & Gerald.  I tell you, you haven't lived until you've been on a weeklong vacation with more than 2 Dillons!   There's gonna be some yellin’, and a little cussin’, BUT also plenty laughing, and celebrating, and a lot of good food, and a whole lot of family fun.

There will be corn-hole for sure, and some Rumikub, and maybe even a little karaoke... and provided we can find a coupon, there will be golf with Scott.  I learned two valuable golf lessons from Scott. First, if you skip your shower on golf day, your body odor will repel the mosquitoes.  I'm not sure that was true.  It never worked for me.  Secondly, the other lesson I learned from Scott is if you hit an expensive golf ball 250 yards, and it slices into the woods, it is twice as hard to find as my cheap golf ball hit 180 yards into the woods. 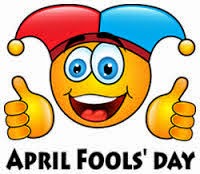 Scott was serious when he needed to be, but a lovable goofball, otherwise.  I'm sure I'm not the only one who thought how "like Scott" it was he would choose April 1 to pass away.

But he was also a caring fellow.  I didn't know him when he was a volunteer fire fighter, but I know he cared very much for those professionals who risk their lives to save others.  Scott was also crafty and talented, making those replica police car models for officers around the country.  I also enjoyed Scott's pictures when he would post on Facebook when he would make a used car sale.  I'm not sure if he was a marketing genius, or what, but it looked like he thoroughly enjoyed seeing someone happy with their new purchase from him.  Scott's posts actually made me want to go buy a used car from him just to get a selfie with Scott posted on Facebook!

Speaking of Facebook, Scott also loved his cats, and posted numerous pictures to Facebook of his cats laying here and there and here... and there...  My family has a cat, who looks sort of like Scott's cat.  Frankly she is just not that friendly.  I wish my darn cat would come sit on my legs on a cold winter day and let me take a picture of her!  I guess you could say I have always had cat envy of Scott.

Scott was an avid Facebook poster.  He posted things about his faith.  For example, I think one of the last posts he did was a meme which said, “God is everywhere...  Share if you agree”.  There were plenty of funny posts such as the one which said “I’ve decided I’ll never get down to my original weight.  I’m okay with that.  After all, 6 lbs. 3oz. is just not realistic!”  And of course, being a good conservative, Scott posted plenty of political items such as this one: “I don’t always salute Barack Obama, but when I do, I only need one finger.”  Now, if you agree with that political humor, you might think “Now, that’s funny as hail.”  But if you don’t agree, then you might align with another one of Scott’s sayings, “Now, ain’t that hateful!”

In wrapping up, I've said many times that I thought Scott looked like Billy Joel when he has that bald head and goatee working.  I'm not sure if Scott was a Billy Joel fan or not, but I found a song of his that I think reminds me of Scott.  Clearly, Scott did things his own way, and that was OK with him.  Most will recognize the song “My Life” and here is the excerpt:

I don't need you to worry for me cause I'm alright
I don't want you to tell me it's time to come home
I don't care what you say anymore, this is my life
Go ahead with your own life and leave me alone

I never said you had to offer me a second chance
I never said I was a victim of circumstance
I still belong, don't get me wrong
And you can speak your mind
But not on my time

… and I think Scott would mean all that, in a fun-loving sort of way.  Like I said, I don't even know if Scott liked Billy Joel or not.  But, now that song is going to be in your head the rest of the day!!  And THAT is funny as HAIL!

Peace, brother.  We will miss you.
Posted by Blain Dillard at 9:47 PM